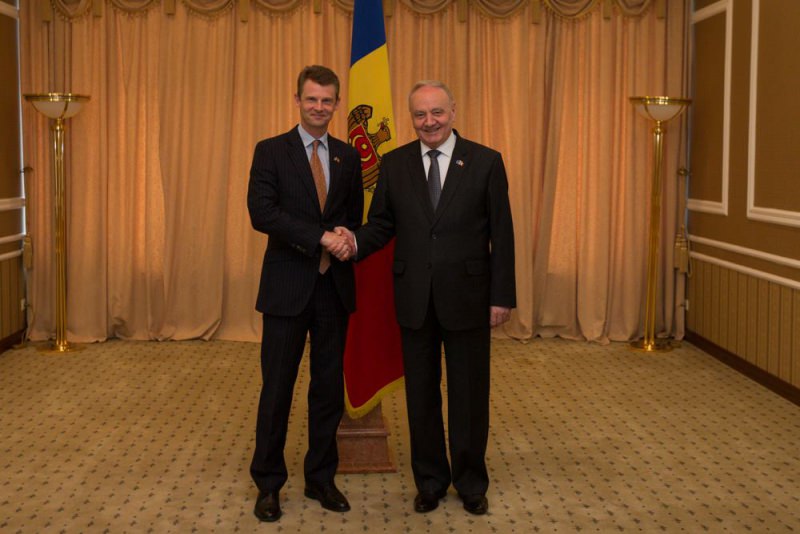 The head of state thanked the ambassador for his personal contribution to the development and strengthening of the bilateral relations, as well as the British government for backing the European agenda of Moldova.

Also, the officials exchanged opinions on Brexit. Ambassador Batson stressed that the UK would continue supporting Moldova for European integration. “We will back the reformation of three basic sectors in Moldova: financial and banking, justice and public administration,” Phil Batson said.