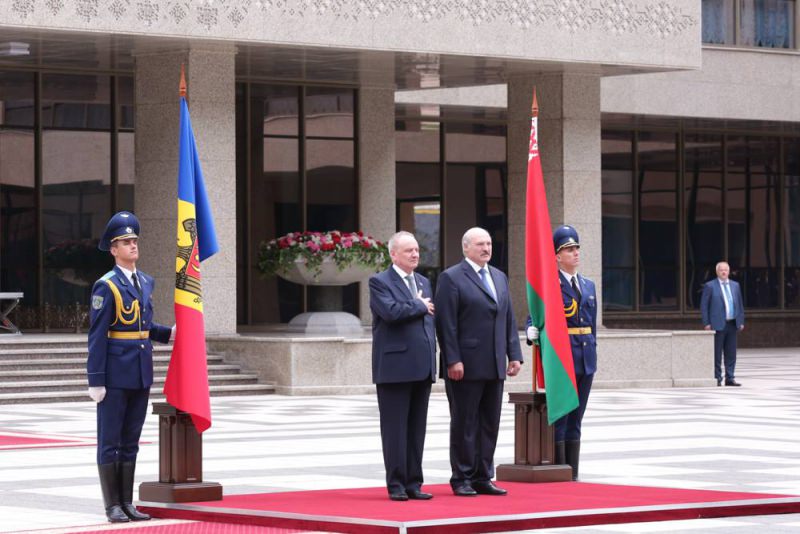 The president discussed aspects of the bilateral relations, focusing on trade as their main aspect, with his counterpart Alexander Lukashenko in Minsk.

The two presidents showed satisfaction with the fact that trade relations between Moldova and Belarus intensified throughout 2015, especially after the visit of President Alexander Lukashenko in Chisinau in September 2014, when more steps to facilitate trade between the two countries were taken. As a result, in the first five months of 2015, Moldovan exports to Belarus increased by 11 per cent against the same period in 2014, representing nearly 50 million dollars. Annual trade between the two countries exceeded 420 million dollars.

Nicolae Timofti and Alexander Lukashenko showed that traditional economic relations between the two countries can evolve, even if Moldova and Belarus belong to different economic areas.

During President Timofti’s visit to Belarus, the sides concluded seven bilateral agreements in the fields of trade and economy, justice, transport, public administration and culture.

The Moldovan president, together with Moldovan and Belarusian officials, visited two industrial enterprises and a military museum.