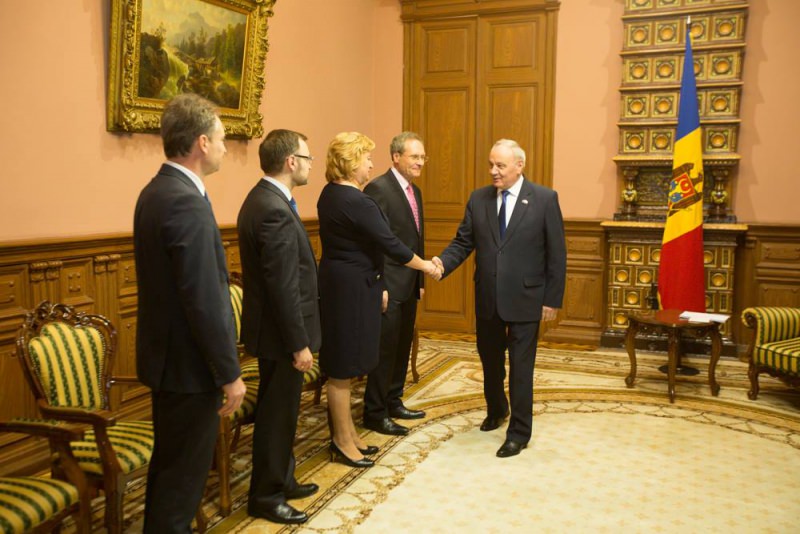 The discussions were focused on the need to promote a coherent foreign policy of Moldova in terms of continuing the European integration and creation of a friendly image of the country in the states of accreditation.

The head of state is to take a decision on the signing of decrees on appointing the aforementioned ambassadors, as well as of the Moldovan ambassador to France and resident representative under the Council of Europe this week.

The eleven newly appointed ambassadors are as follows:

Corina Calugaru - Ambassador, Resident Representative under the Council of Europe;