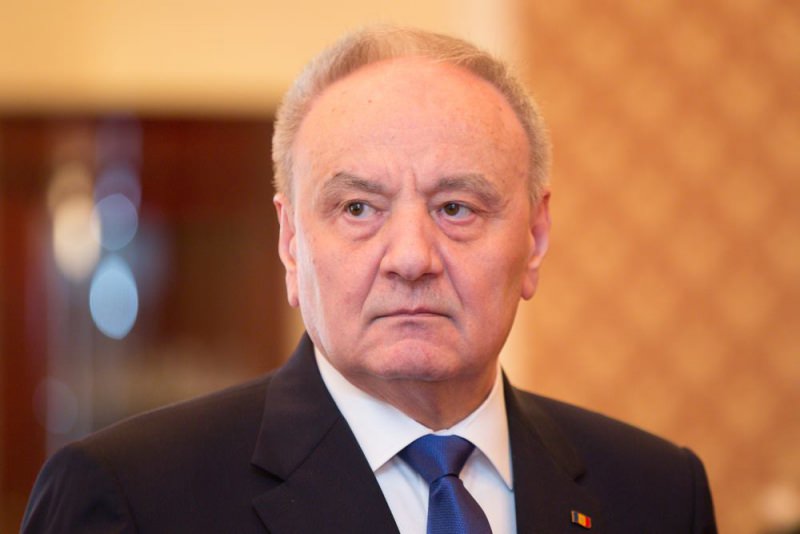 President Nicolae Timofti has promulgated the law no. 124 from 29 May2015 on amendment and completion of more legislative documents.

The law on tobacco control will enter into force once published in the Moldovan Official Journal.

The law was worked out in compliance with the Framework Convention of the World Health Organisation, EU Directive 2014/40/ of the European Parliament and Council of 3 April 2014, which regulates tobacco products and is meant to protect people from the effect of smoking and exposure to smoke.