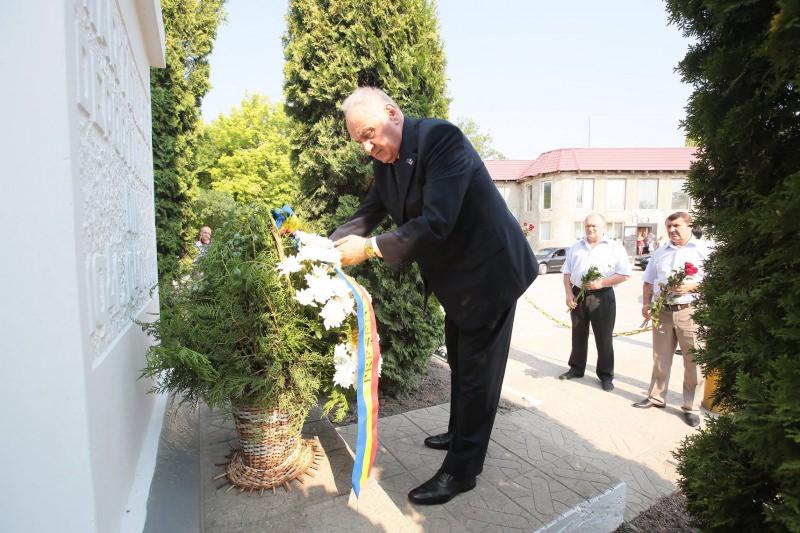 Timofti laid flowers and observed one-minute silence at the commemorative cross at the railway station and tombs of his relatives deported to Siberia.

Timofti recalled the tragic post-war events together with advisors to president and a group of citizens of Floresti.