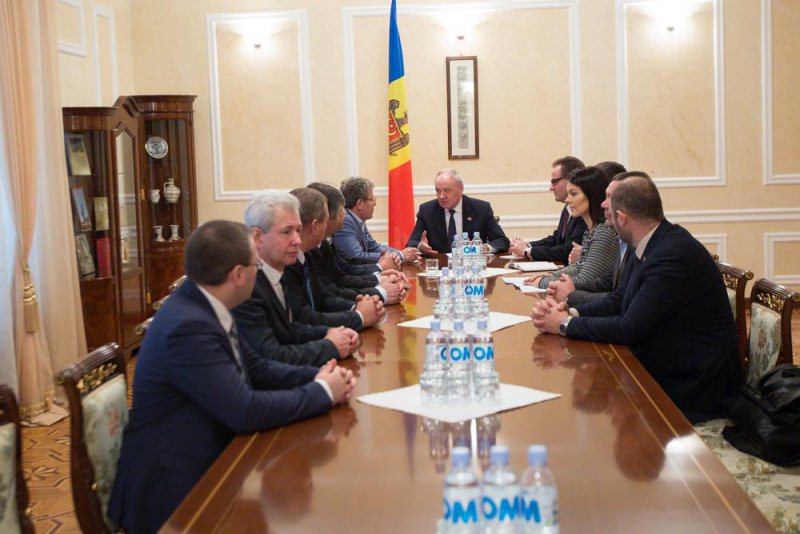 President Nicolae Timofti today had consultations with the parliamentary factions of the Liberal Party (PL), Democratic Party (PDM) and Party of Communists (PCRM), in order to nominate a candidate for the office of prime minister.

PL and PDM spoke out for the formation of a pro-European government.

PCRM backed the idea of swearing in office of a technocratic cabinet, with wide support in parliament.

The president is to have talks on the issue with the Liberal Democratic Party as well.

The Party of Socialists said it would not participate in consultations with the head of state.