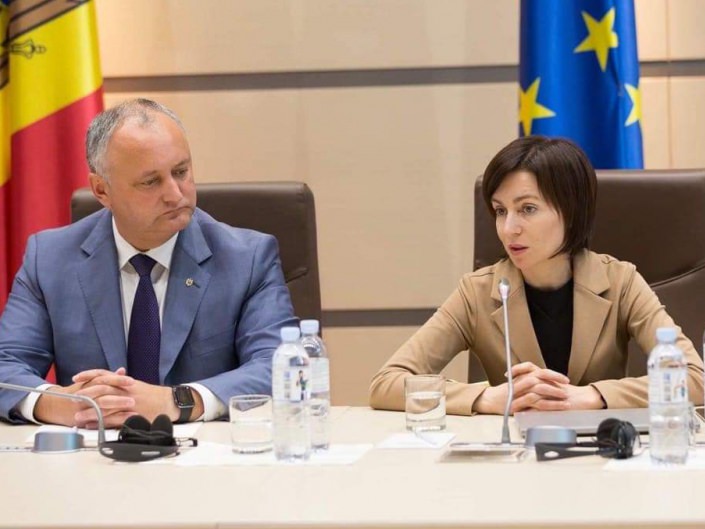 During the discussion was found that this period of time government’s efforts are focused on finding solution to the terrible problems inherited from the former government. Also, the goals of the executive and ruling coalition were examined for the upcoming weeks.

As well were debated such topics as: need to rectify the budget, to carry out social actions aimed at increasing the level of social protection, the situation in the economy, the energy sector and other important areas.

Finally, President Igor Dodon mentioned that sessions of this type are going to be organized with a regularity to assure effective cooperation between government and the Parliament’s majority.