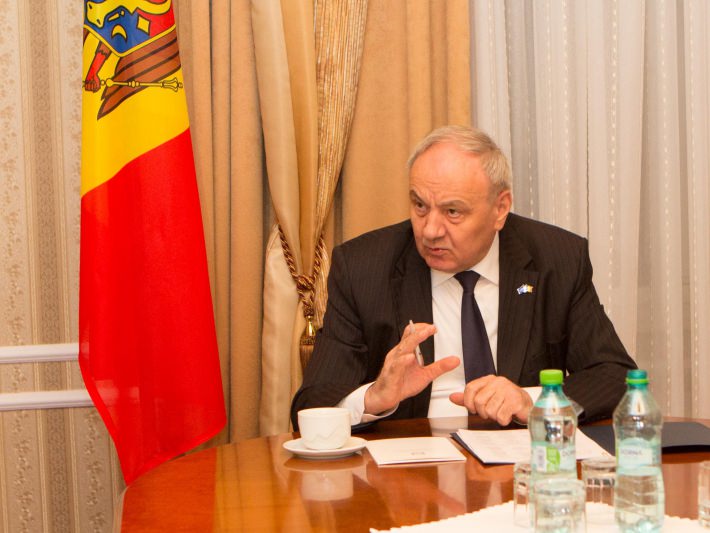 These are: Constantin Rosca - judge at the Centru law court, Chisinau;

Timofti rejected the candidates of Lucia Bagrin and Natalia Berbec, as well as of Corneliu Cretu and Petru Harmaniuc, proposed for judge post by the Superior Council of Magistracy for a five-year term.

While considering the candidates in the light of their compliance with the exigencies seen in the Law on status of judge, as well as of information unveiled by the relevant institutions, the president found out that these persons did not meet the rigours of the judge ethics code.

“The need to observe the current legal framework on high requirements submitted to the candidates for the judge post, as well as the spirit reforms in the justice sector, presently under way in Moldova, the goal of which is the regaining of the society's trust in the process of administration of justice, do not allow the bodies in charge of filling the vacant positions of magistrate to promote people in connection with whom there is no evidence that they would have an irreproachable reputation,” says a letter sent by President Nicolae Timofti to the members of the Superior Council of Magistracy.

The president asked the council to additionally check the above-mentioned candidates in terms of integrity and compatibility with the interests of public office.