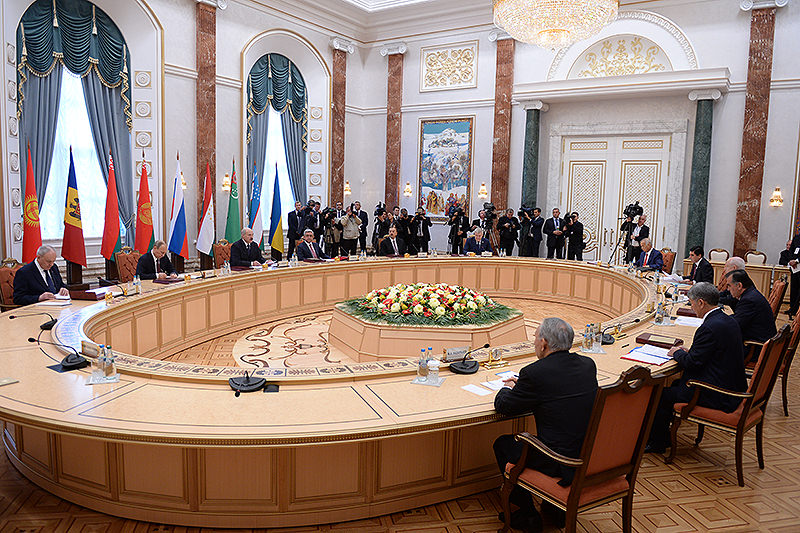 The president expressed regret that, despite arguments raised within the bilateral consultations, Russia had put an embargo and levied customs duties on Moldovan products before the entrance into force of the Free Trade Agreement between Moldova and the EU.

Timofti said that no plausible arguments had been presented till now in favour of these actions.

“Unfortunately, such actions reduce confidence in the validity of agreements signed within the CIS. These demarches put, de facto, our country outside the free trade area with the CIS countries”, he concluded.

The head of state explained that coordination of the documents presented at the summit had been carried out with difficulties, due to this situation.

The president expressed concern about degradation of the security climate in the region, in the wake of the events in Ukraine. He reiterated the Moldovan authorities’ stance on the need to use international mechanisms for solving the crisis by diplomatic means. He highlighted the importance to observe the sovereignty and territorial integrity of Ukraine and non-admitting the violation of international law principles.