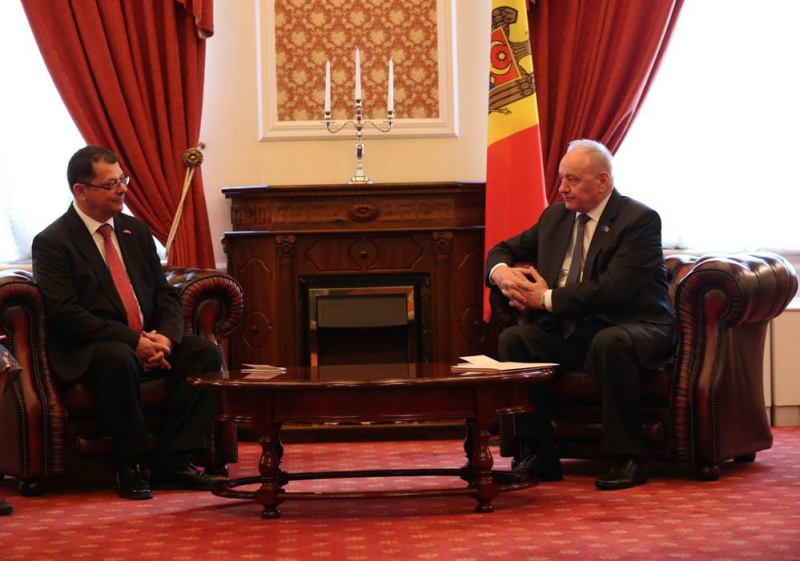 At the meeting, President Timofti welcomed the deepening of the Moldovan-Turkish dialogue in the mandate of Ambassador Kartal.

In the context, the head of state handed over the Order of Honour of Moldova to the diplomat. The distinction was offered “for his substantial contribution to the development and consolidation of the Moldovan-Turkish friendship and cooperation ties.”

The Turkish ambassador thanked President Timofti for this high distinction. “I have got to know you as a wise statesman and you have always observed the law. You have been like a captain who piloted a ship on agitated waters,” Ambassador Kartal said.