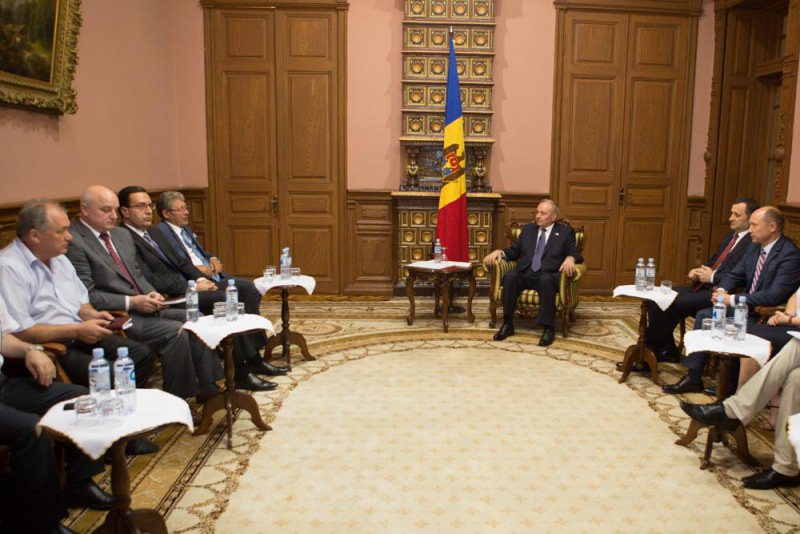 President Nicolae Timofti in the evening of July 27 signed a decree by which Valeriu Strelet is nominated as a candidate for Prime Minister.

The head of state took such a decision after holding consultations with the parliamentary groups of the PLDM, PDM and PL, which recently formed a governing alliance in Parliament. Valeriu Strelet was fielded by the faction of the PLDM and is supported by the other two components of the Alliance for European Integration.

Under the Constitution, the nominated Prime Minister has 15 days to ask for a vote of confidence from Parliament for the government program and the composition of the Cabinet.