Igor Dodon received credentials from the ambassadors of Hungary, Poland and Malta 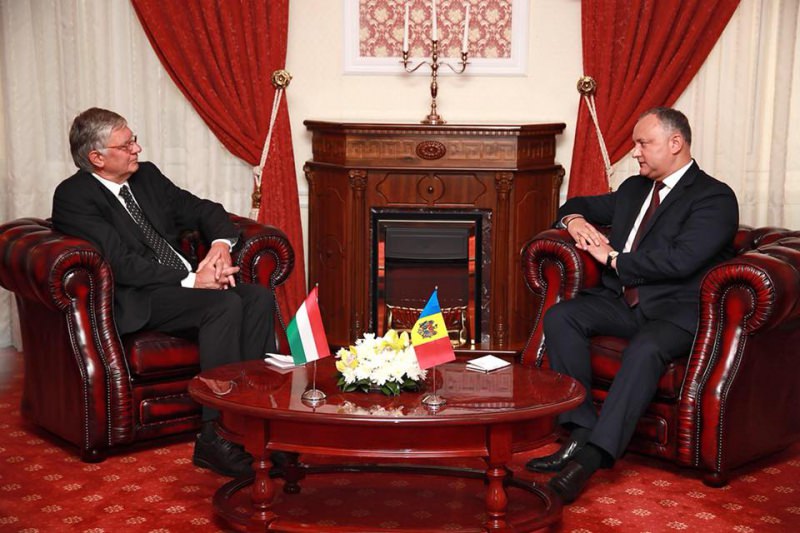 Igor Dodon wished every diplomat success in fulfilling their professional duties in our country, and also noted that the President of Moldova was in favor of an active political dialogue between the Republic of Moldova and the countries represented by the ambassadors.

The President spoke in favor of deepening trade and economic relations, intensive implementation of investment projects, holding top-level meetings, as well as maintaining an effective exchange of views on topical issues on the agenda of bilateral relations.

"I expressed the hope that the accreditation of new ambassadors in the Republic of Moldova would contribute to the activation of bilateral dialogue between our countries and would give a new impetus to using existing potential of cooperation in all areas of mutual interest," Igor Dodon said.