Igor Dodon had a meeting with Anatoliy Kyrylovych Kinakh, the leader of Party of Industrialists and Entrepreneurs of Ukraine, the former prime minister of Ukraine. 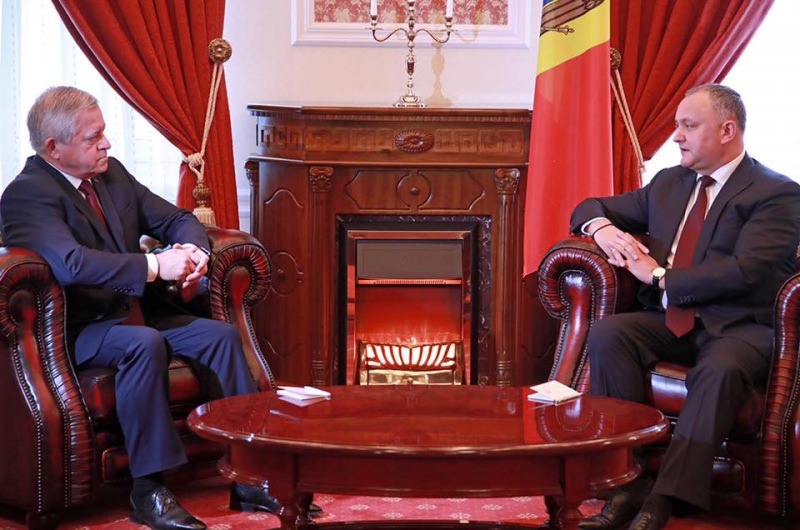 It was discussed the development of Moldovan-Ukrainian economic cooperation. The President noted that between our countries there have always been friendly relations in all areas of mutual interest, including the field of economy.

The Head of State welcomed the signing of the Agreement on Cooperation between the Association of Businessmen of Moldova and the Union of Industrialists and Entrepreneurs of Ukraine, as well as the intention to organize a Moldovan-Ukrainian economic forum in Chisinau in the near future.

Igor Dodon stressed that he pays special attention to the development of business in Moldova, in connection with which the Economic Council was established under the President of the Republic of Moldova. The President noted that he will provide the necessary support for the organization of the Forum and the strengthening of our economic ties.